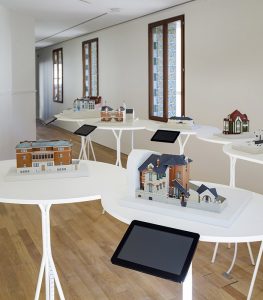 The laborious restoration of this architectural icon, concluded and finally it opened its doors to the public in November 2017. The place returned to show its best face after had been undergone a deep rehabilitation. Now it lives a new stage as a museum where everybody can enjoy its exquisiteness.

Gaudi museum Casa Vicens was constructed between 1883 and 1885. It is considered a prelude phase to Catalan modernism. Visitors find a house that seems to be taken from a fairy tale and even it is half hidden in La Gracia neighborhood it does not go unnoticed. The architect was 31 years old when started and it was the first time he can act as an orchestra director dealing directly with the clients.

The intervention had the premise of recovering the building as projected by Gaudi and as far as possible to give it back the original state. Additionally, the spaces were adapted to the recent cultural uses as a museum. Works on the main floor focused on the entrance porch, the hall and other three highlighted areas.

The performance consisted mainly of cleaning and sanitation activities besides the reproduction of primary sgraffito and polychromies. The dining room is one the zones that required more action because it is the section with extra decorative and ornamental elements.

There is original furniture there and also a collection of about 30 paintings by Francesc Torrescassana (1845-1918), whose labor has counted with the Béns Mobles Center for Restoration of Catalunya collaboration. Another relevant aspect is the gallery was opened to the garden as initially done.

The fountain of which only the first body had been preserved was recovered. This part belonged to the Ignasi Herrero I Jover, former owner, who ceded and the rest was rebuilt thanks to graphic documentation. Many more interesting details are available to be enjoyed by the visitors to the Casa Vicens. 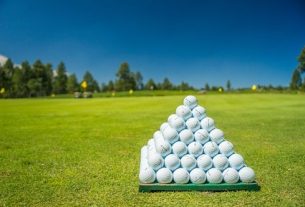